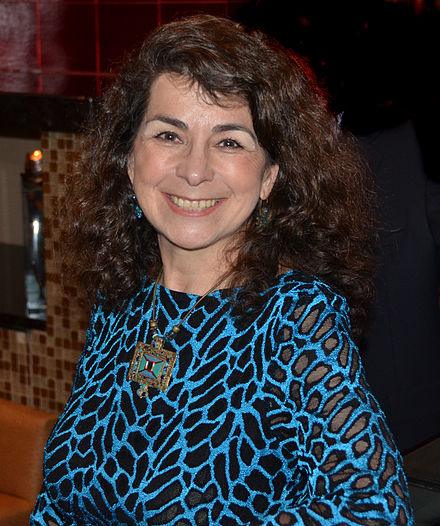 A child of Holocaust survivor Helen Ciesla and Harold Kempner, a US Army officer, Kempner was born in Berlin, Germany after World War II. Her family history inspired her to produce her first documentary, Partisans of Vilna (1986), focusing on a gripping story of Jewish resistance to the Nazis. Kempner went on to write, direct and produce more films about under-known Jewish heroes. The Peabody award-winning The Life and Times of Hank Greenberg(2000) brings to light the life and career of the first Jewish baseball star in the Major Leagues. Facing anti-Semitism in the ’30s and ’40s, Greenberg welcomed Jackie Robinson in his debut in 1947. Yoo-Hoo, Mrs. Goldberg (2009) is an exploration of television pioneer Gertrude Berg, who received the first Best Actress Emmy in history and paved the way for women in media and entertainment.

In 2015, Kempner released Rosenwald, an inspiring historical documentary about businessman and philanthropist Julius Rosenwald, who partnered with Booker T. Washington and African American communities to build over 5,000 schools in the Jim Crow South. Rosenwald also provided grants to support a who’s who of African American artists and intellectuals. A special DVD package

Kempner is currently working on a new documentary on Morris “Moe” Berg, a Jewish baseball player, who caught and fielded in the Major Leagues from the 1920s through 1939, during baseball’s Golden Age. But very few know that Berg also worked for the US Office of Strategic Services (OSS), spying in Europe and South America. He played a prominent role in US efforts to undermine the German atomic bomb program during WWII. Berg is now remembered most as the catcher who was a spy.

Kempner is the founder and executive director of The Ciesla Foundation, a non-profit organization that produces documentaries that investigate non-stereotypical images of Jews in history and celebrates the untold stories of Jewish heroes. Through insightful and revealing storytelling, interviews with key figures and wide distribution, Kempner’s films assure worthy individuals their rightful places in history.

Kempner has also collaborated on films, consulting on a documentary about Shimon Peres, the former Israeli President and writing narration for Promises to Keep (1988), the Academy Award-nominated documentary on the homeless. Kempner made a short tragic comedy, Today I Vote for my Joey, about the 2000 election.

She regularly writes a column for THEWRAP and has written film criticism and articles for numerous publications, including The Boston Globe, Moment, The Forward, The Washington Post, and Washington Jewish Week.

A member of the Academy of Motion Picture Arts and Sciences, Kempner is the recipient of a Guggenheim Fellowship, the DC Mayor’s Art Award, WIFV Women of Vision Award and a Media Arts Award from the National Foundation for Jewish Culture. She is the founder of the Washington Jewish Film Festival in Washington, DC, where she resides.

In addition to making films, Kempner is an activist for DC voting rights and continues to lecture about cinema and write film criticism. 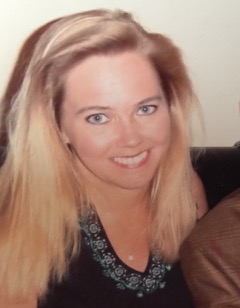 Alison Richards has worked in documentary film and television production and research since 2001.

She was most recently the Associate Producer for the special DVD package of Aviva Kempner’s historical documentary, Rosenwald, which includes four hours of bonus features and an educational packet.

Richards received a Master’s in Documentary Film from American University and a certificate in CopyrightX from Harvard’s Berkman Center for Internet and Society. She serves on the St. Albans Development Committee and Harvard College Leadership Committee. In addition to documentary film work, Richards was a Peace Corps Volunteer, grew up in Southern California and has a BA degree in English from the University of California at Irvine.  She and her husband Ron Dreben have lived in Washington DC for the past 25 years and have a son James.