Highlights of the 1945 Baseball Season 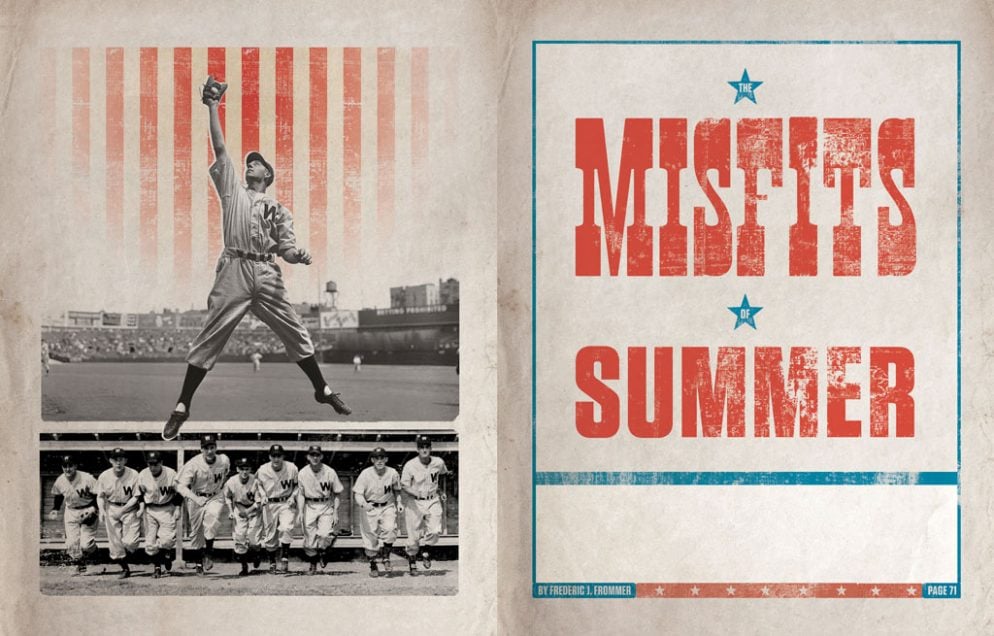 Here is a delightful Washingtonian article about how the Senators were upstaged by Hank Greeenberg’s hitting in 1945.

“Legendary slugger Hank Greenberg, just out of the Army Air Corps, had rejoined the Detroit Tigers. And on this last day of the season, it was Greenberg who stepped to the plate in the ninth inning of a game between his Tigers and the St. Louis Browns.

The game was more than 800 miles away, but Washington fans were paying attention. If St. Louis held its lead and won the second game of the doubleheader, the Senators would be one win from the World Series. If not, Washington was done. Alas, it wasn’t to be. Greenberg hit a grand slam, giving the Tigers the game—and ending Washington’s season. By the next spring, as regulars replaced wartime understudies, the team would return to its usual mediocrity.”

Read the rest of the story here.

Go to the official website for Ciesla’s documentary on Hank Greenberg for more stats and stories, The Life and Times of Hank Greenberg by Aviva Kempner.